Peter Seibel’s essay on tech company feedback and promotion process resonates with me, but then I also used to work at Twitter, where he works, and experienced much of what he discusses. Designers are probably more insulated than software engineers from promotion committees and job title definition shenanigans. For one, there are usually relatively few designers at tech companies, and therefore fewer people to care what a designer’s title is. There are also probably fewer disagreements about how companies should nurture design careers because, well, tech companies aren’t traditionally built with designers in mind at all. But designers, like anyone, value feedback and promotion, and just like engineers, they dread The Feedback and Promotion Process.

Like Mr. Seibel, it is also my experience that job titles aren’t as related to responsibilities as HR departments and well-intentioned managers would like. Projects and roles often shift too frequently for that to even make sense. And as he notes, titles aren’t like army ranks that imply a command structure. In fact, Twitter and other like-minded companies take great pains to talk about management roles as a lateral move from “individual contribution” rather than as a promotion. A “principal engineer” may theoretically be managed by a lower-titled “senior manager”. One thing I disagree with though: just because they don’t reflect objective criteria doesn’t mean job titles are purely a means of reward. Job titles still affect relationships and work through signaling. Higher-titled employees generally have more influence on projects and have a stronger voice when setting direction and priorities. They often have more institutional knowledge and more latitude to take risks. One’s title is of course often simply a reflection of gravitas that others already acknowledge, but it nonetheless cements that status both for the entitled person and for their colleagues. To newcomers, titles signal how much influence others already wield and how much respect they have already earned. But they do a poor job of it because they’re vague, ill-defined and because we try to make them seem objective and strict when they’re really subjective and fuzzy. It’s clear what being a sergeant means in the army, but what does being a “staff engineer” really mean? 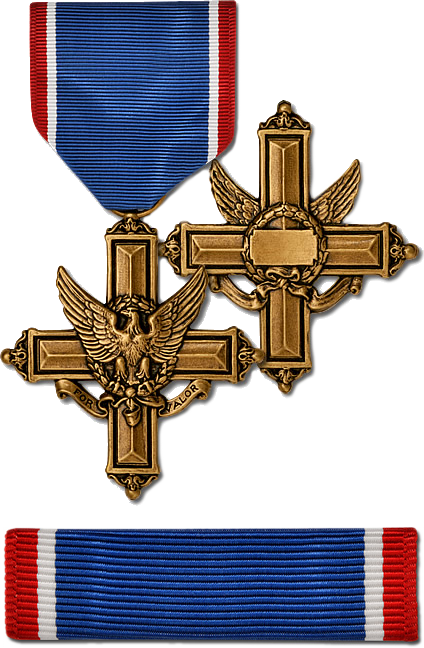 Oddly, there is a military process with desirable traits for recognizing accomplishments, but it’s not the system of rank. Rather, it’s the system of decoration: medals, badges and awards. Medals are recognition and reward. And because they’re visible on uniforms in the form of stripes and ribbons, they also act as signal. A highly-decorated officer stands out among peers, regardless of rank.

Even better, decorations permit different people and different kinds of contributions to be recognized and rewarded more transparently. The diligent person who quietly and consistently performs important dirty work receives a different award than the one who implements a new design or the one who is a popular external voice. Of course we recognize different talents in workplaces and reward people for them, but when it comes time for promotion, managers are forced to compare apples to zucchini. Or to compare a fruit salad to a consommé. We should reward people both in name and in dollars for the specific contributions they make and find a way to make it obvious to everyone, not just in the moment, but over someone’s career. Software engineers already have a uniform after all — maybe it’s time to make some room on the company t-shirts for service stripes and award ribbons. (Blending them harmoniously on the plaid shirts of design may be more challenging of course.)

Rewarding and marking career progress are important parts of management. I don’t seriously expect people to wear ribbons or appreciate medals, and more generally I find the adoption of military ideology into corporate life distasteful and insensitive. But we do need to find better ways to formally recognize workplace accomplishments. Existing corporate award systems, i.e. bonuses, don’t do it because they are often insignificant compared to promotions and raises, and because they are also forgettable. And while an “employee of the month” might result in a photo permanently on the wall, that is too generalized and limited (only one employee gets recognized?). Recognize accomplishments by designing awards that reflect all the things a company truly values, and design them to include raises or stock grants, not just small one-time bonuses. If they’re useful, give people titles that explain what their jobs are, but use rank to actually reflect leadership structure, not to reward individual accomplishment.